For the past decade or so I've been running (on and off) a Conan RPG using a hack of the OD&D rules that uses Chainmail combat (and is, essentially, my own Spellcraft & Swordplay RPG using Hyborian races and house rules for magic). This page serves as a hub for all of my Howardian studies and my game itself. 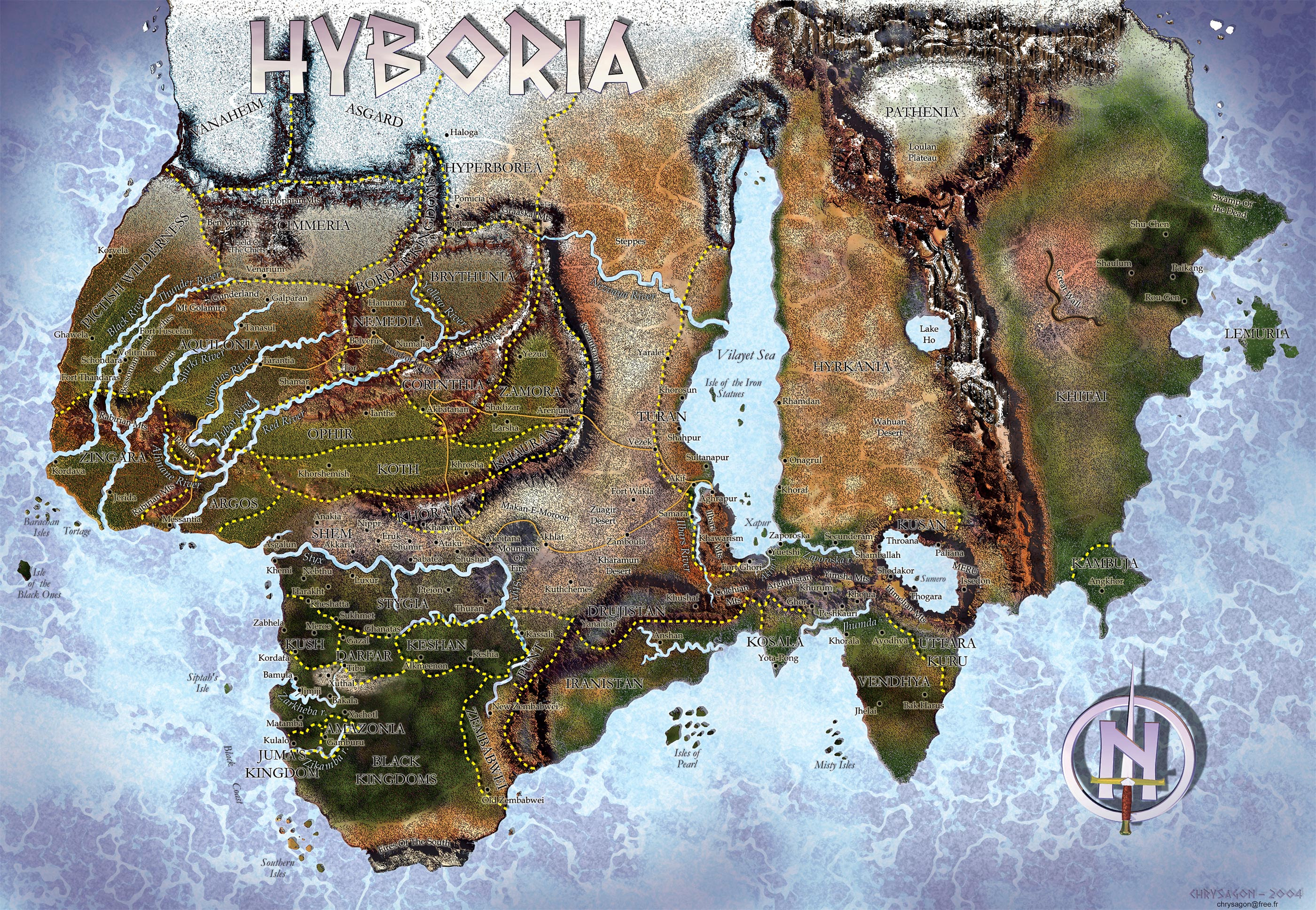 All of the above resources in this section can be found at my Classic Edition Fantasy Resources page. Please take the time to visit if you download these files!

The following posts are an incomplete record of my group's campaign. They form something of an example (and proof) of how OD&D works great as a system for Hyborian Age Gaming. 18 Sessions may not seem like a lot for a campaign that's gone on this long, but we rotate GMs, and on my rotation I swap off between 3-4 different games, so I haven't gotten to run as much as I'd like. We're gearing up to leap back in within the next few months, though, at which point I'll have an Obsidian Portal page set up.

I could swear I've done more with REH on my blog. I must have forgotten to label it. Ugh, and it's going to be rough tracking it all down.

Here's a recipe I put together for Lembas bread. Didn't know I could bake, did you? Well, I can, and I'm pretty durned good at it when I want to be.