This will serve as a hub for my Wasted Lands campaign setting for OD&D. Eventually I want to morph this into a core setting for Spellcraft & Swordplay, but that requires having the time to pursue it. 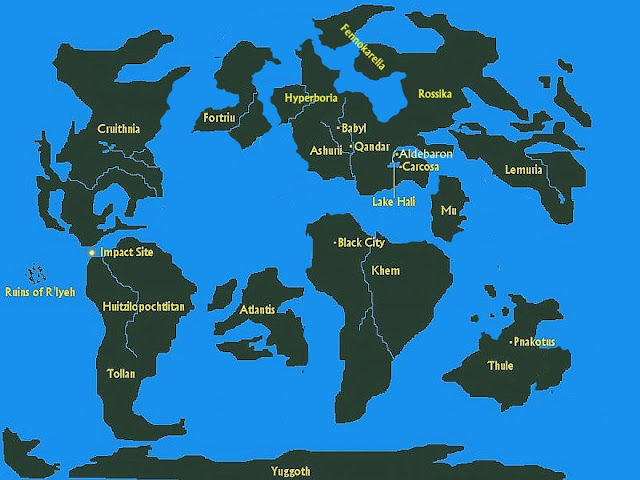 Gazetteer of the Wasted Lands

Here's a recipe I put together for Lembas bread. Didn't know I could bake, did you? Well, I can, and I'm pretty durned good at it when I want to be. Note: Okay, this isn't exactly directly related to OD&D, but we all know that there is a relationship between OD&D and Middle Earth, and this makes for a good holiday treat, or a nice, filling and fairly healthy snack at the gaming table. Here's how it came about: we were doing a Lord of the Rings marathon at my buddy Mike's house when the RotK extended edition came out. Mike has a 42" widescreen and a really kick ass surround sound system, so we got together at 9:00 AM on Saturday and watched all twelve-plus hours of the epic trilogy back to back. It was awesome. Anyway, I wanted to contribute something so I started searching for recipes for Lembas bread. My efforts that year were futile, but flash forward to last Christmas. I got the hankering to try again, so I looked up some recipes onli
Read more